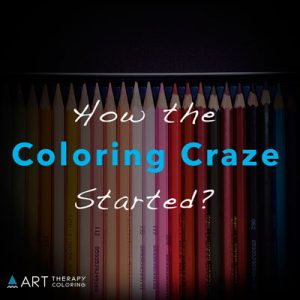 History of the Adult Coloring Craze

The coloring craze for adults – crazy new fad or the best thing ever!? Some people may raise an eyebrow when you tell them that you decided to start coloring adult coloring books, but others think its the best thing since sliced bread. Part childhood nostalgia, part stress reduction, and part creative outlet, coloring books for adults have taken full swing in recent times. 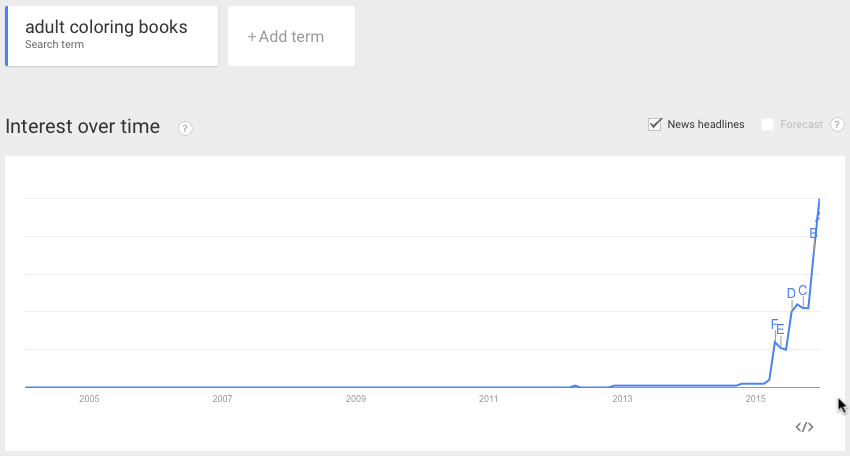 Something else that has fueled the coloring craze for adults is the actual benefits that it has on people’s well-being. Many people claim that coloring reduces their day-to-day stress, to an astounding degree.

In fact many therapists, including Carl Young have suggested coloring to their patients because of the therapeutic effects. Some even claim that coloring is more effective than yoga, meditation and even antidepressants.

Though there are many other reasons why adults are using coloring books besides the amazing anti stress benefits that they offer, it is a great benefit to have for anybody in the 21st century.

The Internet fuels the coloring craze for adults

Adult coloring books have in a sense gone viral. Because of social media in the interconnectedness that we have due to the Internet in general the word about adult coloring books have spread like wildfire. What happened is that many of the adult colorists began to share their coloring pages that they have finished on Facebook, pictures, twitter, etc. This really helped fuel the coloring craze for adults because it was mostly all word of mouth, helped by the internet and social media.

Then when these adult colorists post images of their finished artwork, their friends become interested and curious about this whole adult coloring thing. This sharing of artwork breaks down the social embarrassment that many people might have had initially about coloring. Many people don’t even realize that there are coloring books designed specifically for grown-ups.

The trend of childhood nostalgia

The adult coloring craze is all about social events

Another trend that is started is groups of adults getting together with their favorite coloring books and coloring utensils, and drinking wine while coloring and socializing. This is a great way to socialize, relax and have fun in a group setting. It allows everyone to relax, but is an activity that allows for multitasking and socializing. 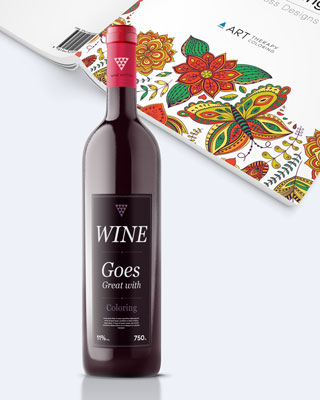 Is the coloring craze just a fad?

Its hard to tell what will become a long lost fad, or a thriving new industry. It appears that the coloring books are here to stay due to the fact that it is a new possibility. Before recently, it was not culturally acceptable or well known that adults can have fun coloring. Now that people accept that they are allowed to color without the social ridicule, people gladly take their favorite coloring books with them so they can enjoy the many benefits of coloring on the go.

Ultimately it is up to the colorers whether adult coloring books are here to stay or just another pet rock phenomena. Due to the fact that many people claim amazing benefits from it, we think that many adults will continue to color from here on out, and into the distant future, now that it has become socially acceptable and the awareness of the benefits of coloring is out there.

Shoot us a message and we will get back to you ASAP!

0
Cookies
To make this site work properly, we sometimes place small data files called cookies on your device. Most big websites do this too.
Accept
Read more